Leicester drew with Wolves over the weekend but club manager Brendan Rodgers believes Kelechi Iheanacho should have hit the ground while tackled hard in the opponent’s box 18.

Kelechi’s backsliding even cost him a place in the Supers Eagles of Nigeria squad. South Africa was beating the West African giants 2-0 at home when he last made a start. Gernot Rohr had decided he’s hard enough of waiting for a talented player to put in some hard work and show up to work but just never got any from him.

END_OF_DOCUMENT_TOKEN_TO_BE_REPLACED END_OF_DOCUMENT_TOKEN_TO_BE_REPLACED

Monaco have been linked with Bordeaux forward Francois Kamano according to reports from France. French tabloid L’Equipe, claims that Monaco are contemplating a move for the Guinea international. 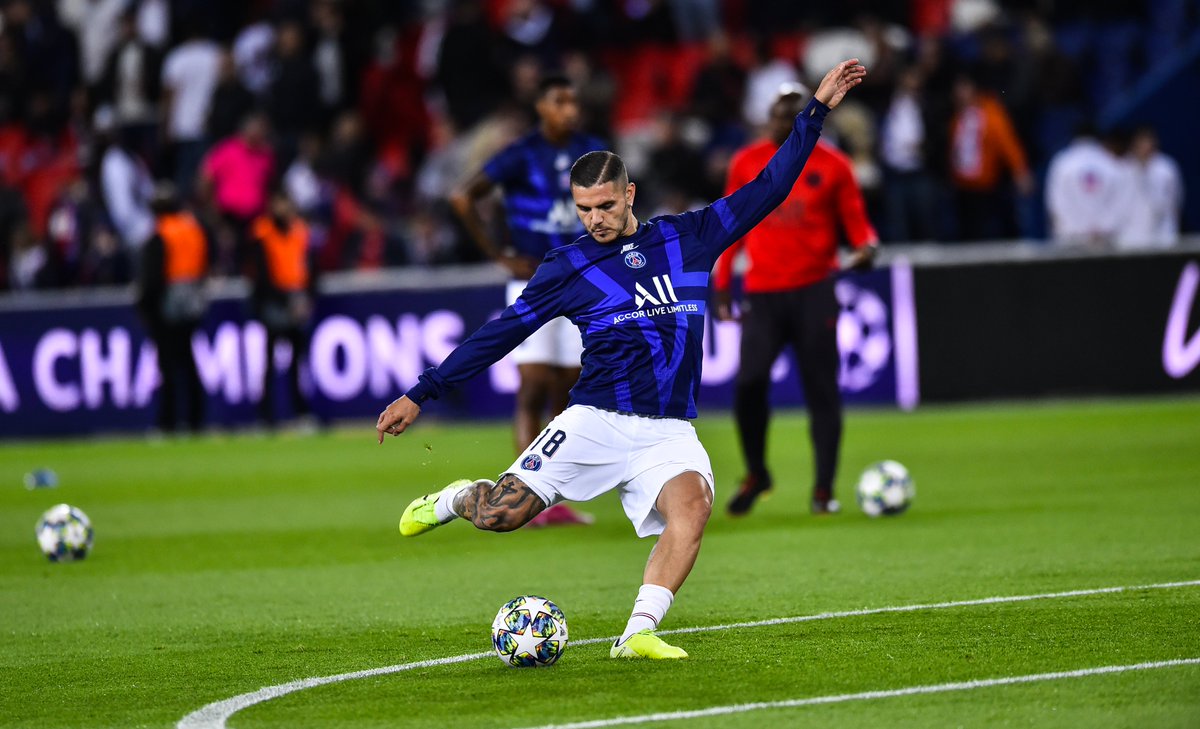 It is understood the Principality outfit are preparing a bid within the region of £13.4 million for the forward.
END_OF_DOCUMENT_TOKEN_TO_BE_REPLACED 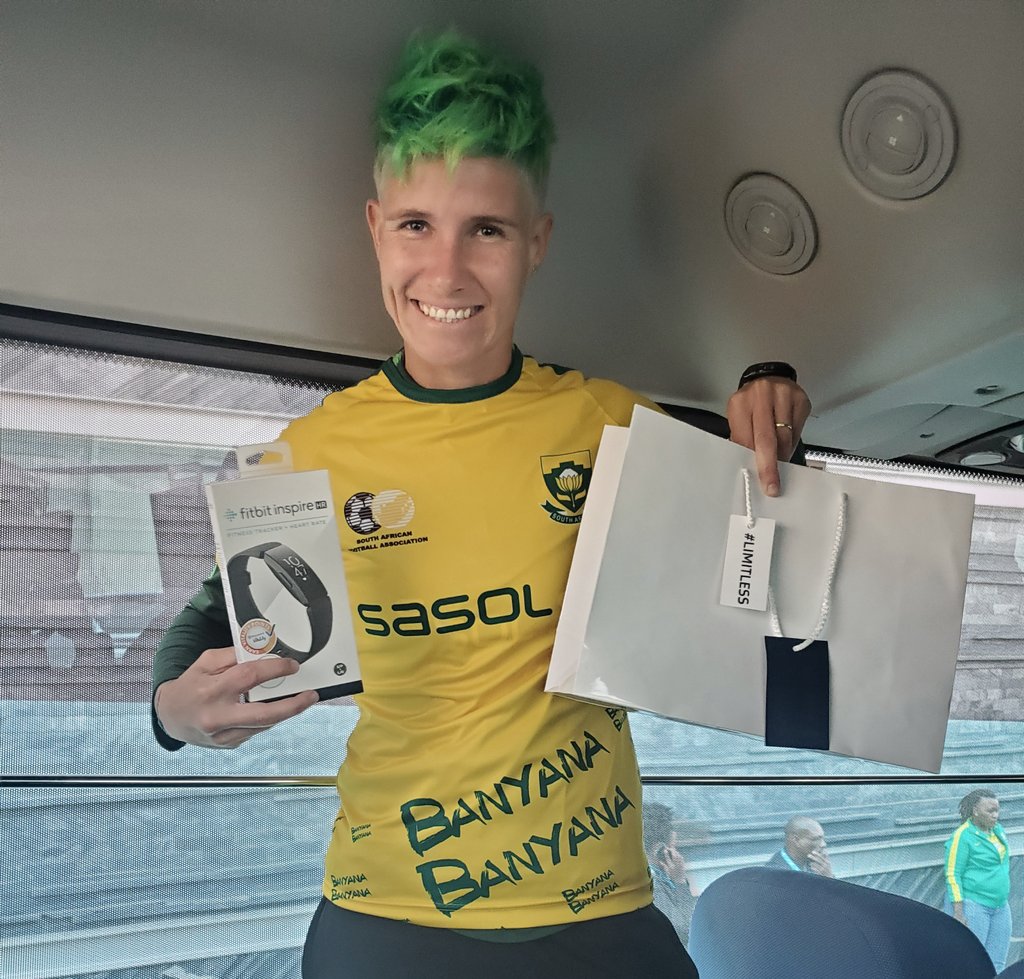 However, this is all set to change, as for the maiden time ever the women’s team of South Africa as well as its men’s team i.e. Bafana Bafana, will now receive the same pay as they are heading towards the World Cup which will take place in France and also the African Cup of Nations aka Afcon to be held in Egypt, respectively as reported by ‘Times Live’.
END_OF_DOCUMENT_TOKEN_TO_BE_REPLACED

South Africa have a crucial clash against Libya in the last game in the qualifies for the 2019 Afcon in three weeks. South Africa gaffer Stuart Baxter is expected to name his squad for the crunch clash next week according to reports from Media sources in the nation.

It is understood that the country’s football association (SAFA) have confirmed the date of the official announcement for next week. The Bafana Bafana are currently second in the group with nine points two ahead of Libya on seven points. Anything other than a defeat would see the country qualifier for the Afcon to held in Egypt in June.
END_OF_DOCUMENT_TOKEN_TO_BE_REPLACED

Mohamed Salah of the Liverpool has become the Player of this Year of Confederation of Football of Africa, 2018. By winning this award he became the player to win it for 2 consecutive years. Salah, the forward of Egypt, who is 26 years old, defeated his teammate from Liverpool named Sadio Mane of Arsenal and Senegal and the striker of Gabon named Pierre Aubameyang to win the title.

He received this award at a ceremony held in Senegal last Tuesday. After he was conferred with the title he said in a press conference that “I have always dreamt of winning this CAF award since I was a small child and now I have won it and that so twice in a row.” Thembi Kgatlana, the forward of South Africa and Houston Dash was named as the Player of the year in the women’s category. Mohamed was voted as the BBC best African Footballer of the year consecutively for the 2nd time in the last December. To achieve this award he scored a total of 44 goals for the club of Liverpool during the season of 2017-18 and helped the Reds to the final of Champions League before he scored twice for Egypt at Russia in the World Cup.
END_OF_DOCUMENT_TOKEN_TO_BE_REPLACED 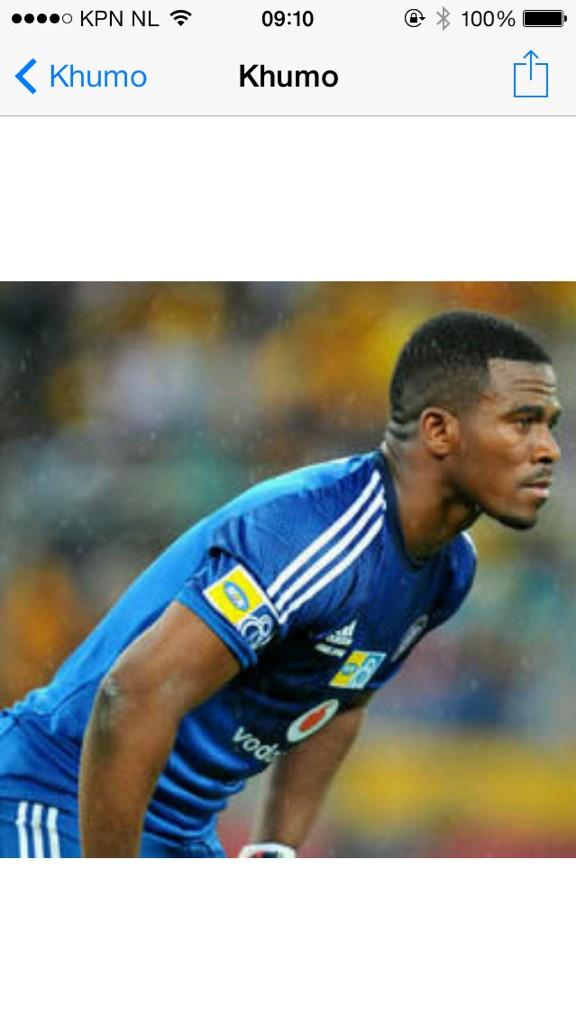 South Africa go into the game on the back of a recent poor run of form and knowing they cannot afford to lose against the in-form Super Eagles, who have collected nine points from a possible nine, if they are going to have any chance of qualifying for the African Nations’ Cup in 2019.
END_OF_DOCUMENT_TOKEN_TO_BE_REPLACED 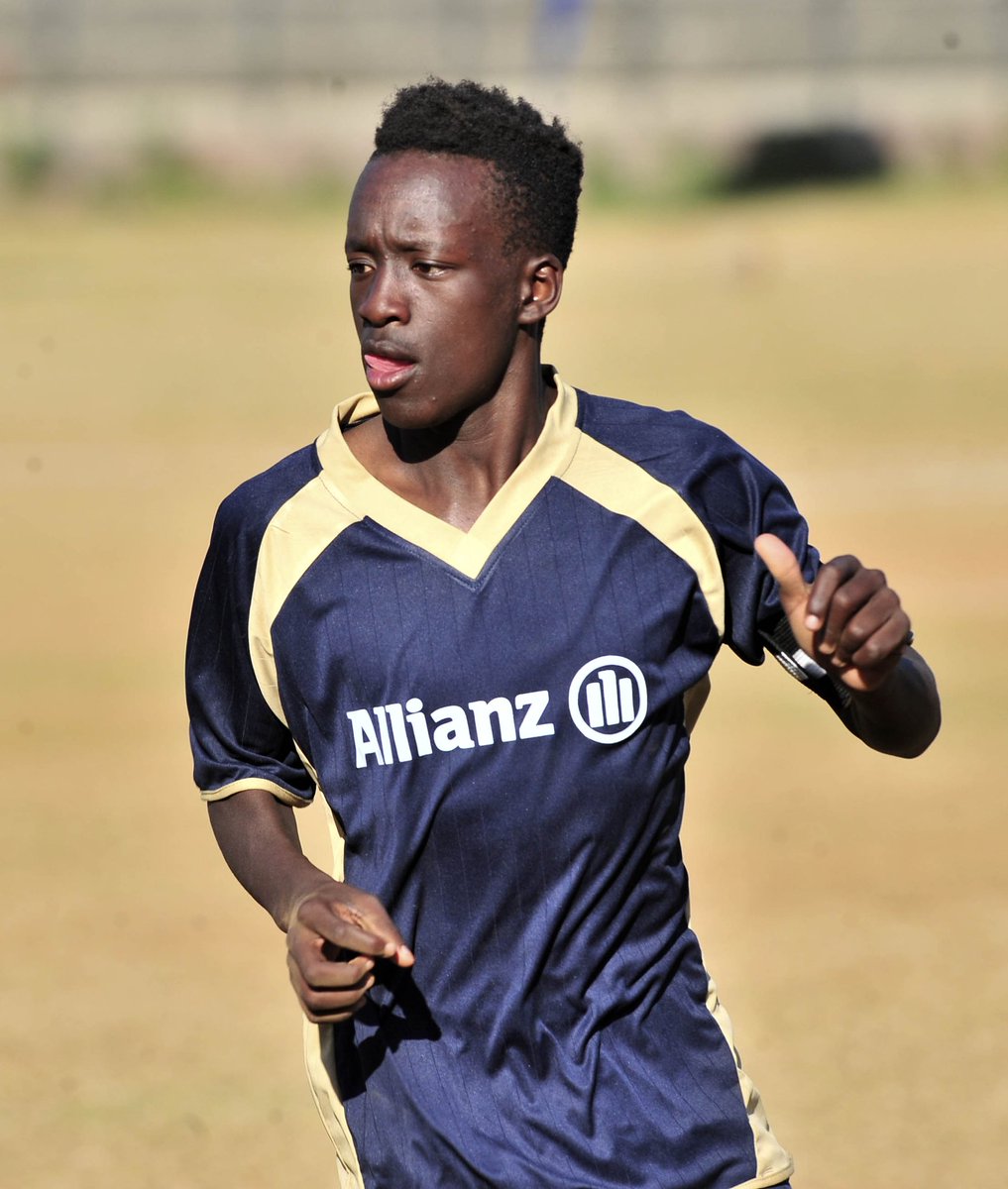 END_OF_DOCUMENT_TOKEN_TO_BE_REPLACED

On Sunday, Angola was crowned the Under-17 Cosafa champions in the regional tournament in South Africa to register their place at Under-17 Africa Cup Nations that is scheduled for next year in Tanzania. In the final, it was the Palancas Negras who won the Cosafa crown and they registered the victory of 1-0 in South Africa. The match held in Port Louis, Mauritius, on a cloudy afternoon.

The only and the crucial goal happened in the fifth minute. The goal became possible when Osvaldo Capemba beat Bontle Molefe. The goal was done from close range and this earned them their title. This is their first title in this age-group. Zito Luvumbu of Angola, who tormented the Amajimbos’ Defense, got the title of the tournament’s best player.
END_OF_DOCUMENT_TOKEN_TO_BE_REPLACED

Jeffrey Schlupp, who is a Ghana International, has set an infamous record with his club, Crystal Palace as they became the first club in top-flight history to lose their opening five games without scoring as Roy Hodgson’s first match as manager ended in defeat by Southampton. The Eagles paid for slack defending in just the sixth minute when a Dusan Tadic cross-shot was parried to the feet of Steven Davis, who side-footed home from 10 yards.

Palace’s direct approach was contained for the most part, though Saints keeper Fraser Forster did have to make point-blank saves to deny Christian Benteke and Jason Puncheon either side of half-time. His resistance meant the hosts set a new top-flight record as they surpassed the 438 minutes Newcastle United went without a goal at the start of the 2005-06 season. END_OF_DOCUMENT_TOKEN_TO_BE_REPLACED