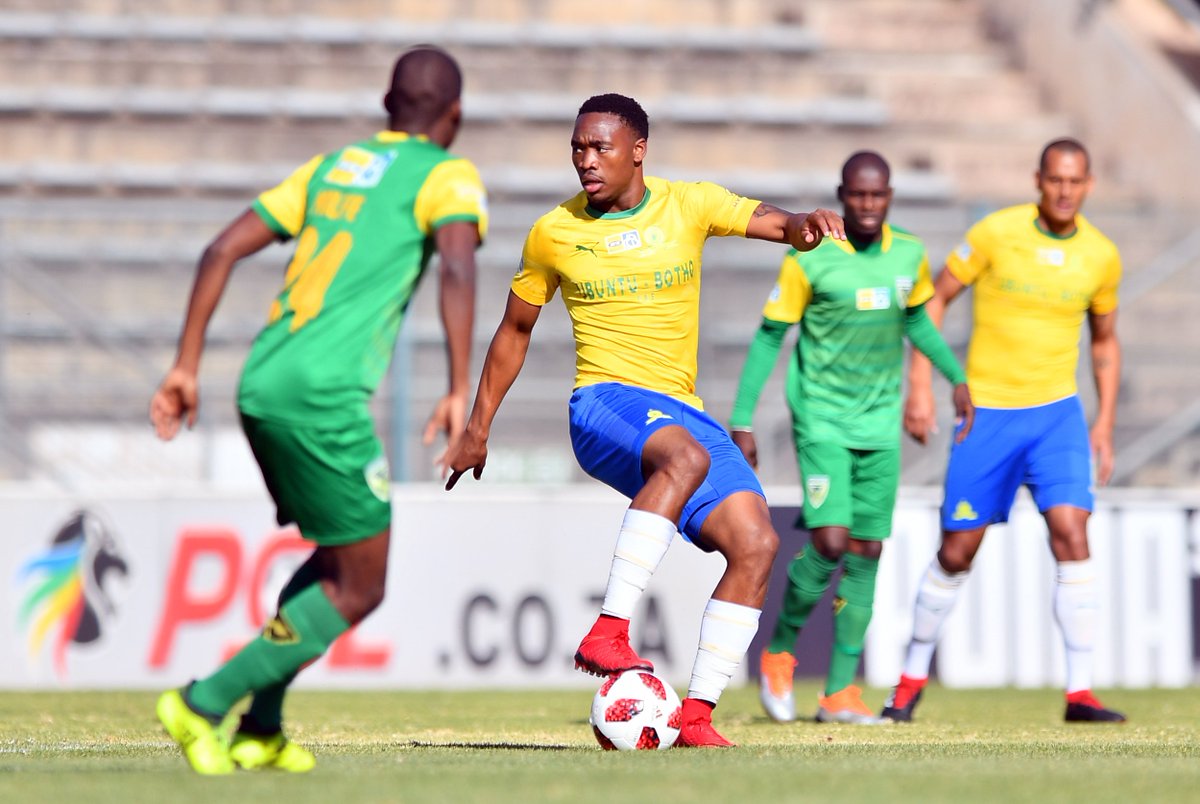 South Africa international Vilakazi is on the payroll of MamelodiSundowns at the moment, but it looks like it’s only a matter of time before he leaves to join another club in his native South Africa. Another media outlet Soccer Ladumaconfirmed the interest of AmaZulu and Super Sport United. It was stated that the two teams are in the race to sign Vilakazi in addition to Kaizer Chiefs. It was disclosed that the Siya Crew had revealed in December that Chiefs made informal enquiries about the availability of MamelodiSundowns star Vilakazi. His future at Sundowns is in serious doubts due to the lack of regular playing time. The former South Africa senior national team player is not happy with his limited playing time at Sundowns.