Percy Tau has a very good record in front of goal in the colours of the Bafana Bafana of South Africa. He has scored 13 goals in 32 appearances for South Africa when it comes to senior team football on the international stage. 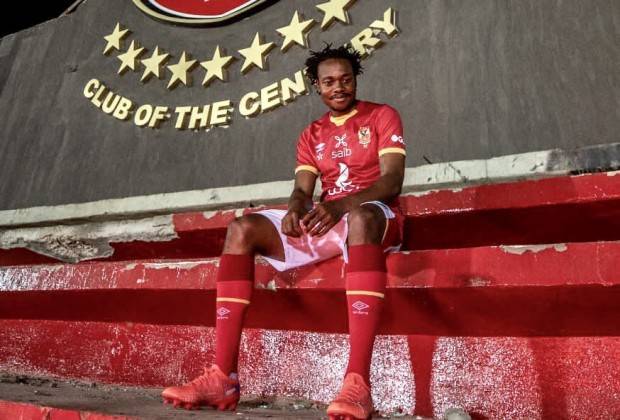 Former Brighton and Hove Albion attacker Tau made his debut for South Africa during a 2016 African Nations Championship qualification match with Angola on October 17, 2015. Percy Tau was unable to prevent South Africa from losing 2-0 to Angola.

Having helped his country book a place in the 2019 edition of the African Cup of Nations, Tau was named in the squad for the tournament. He started all the three South Africa games in the group stage. The attacker also featured from the start for the two knockout stage games before the quarterfinal defeat to Nigeria denied his team a place in the last four of the tournament.