The South African national side has recently been struggling in their attempts to qualify for big tournaments after failing to qualifyfor the 2017 editionof the Africa Cup ofNations. 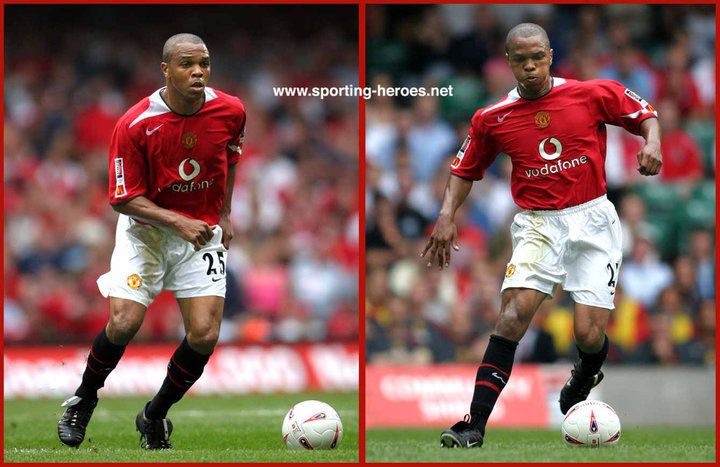 They also could not compete in the 2014 FIFA World Cup and are now currently attempting to turn things around by snatching a qualification spot in the upcoming 2017 FIFA World Cup.

In ordertostartbuilding a better squad, one of the things that the head coach Stuart Baxter did wastoappointQuintonFortune as oneofhisassistant managers.

Fortune is a former footballer who used to perform with: Manchester United and Bolton Wanderers as well as many other clubs. He alsomade 46 appearancesfor South Africa at the internationalstage.

The 40 year old retiree recently talked about this new appointment and task that he has with South Africa as QuintonFortunesaid:

“Stuart spoke to me a couple of weeks ago and at first I was taken aback, so it was with a lot of excitement when he told me and I just couldn’t wait to get going because it is something I have been dreaming about for years as I know the potential we have in this country. I have said for years that when we do things the right way we can achieve amazing things,”

“This is my first day so I need to find my baby steps and see how it goes but I am excited. My aim is to help make this national team successful, that’s the ultimate for me, I just want to see Bafana Bafana being a great success.” said Fortune.

The former footballer is hard at work trying to earn a UEFA Pro License as he has already obtained the UEFA A License, it’s evident that Quinton Fortune has a big desire to turn into an official coach and embark in a new chapter of his life.